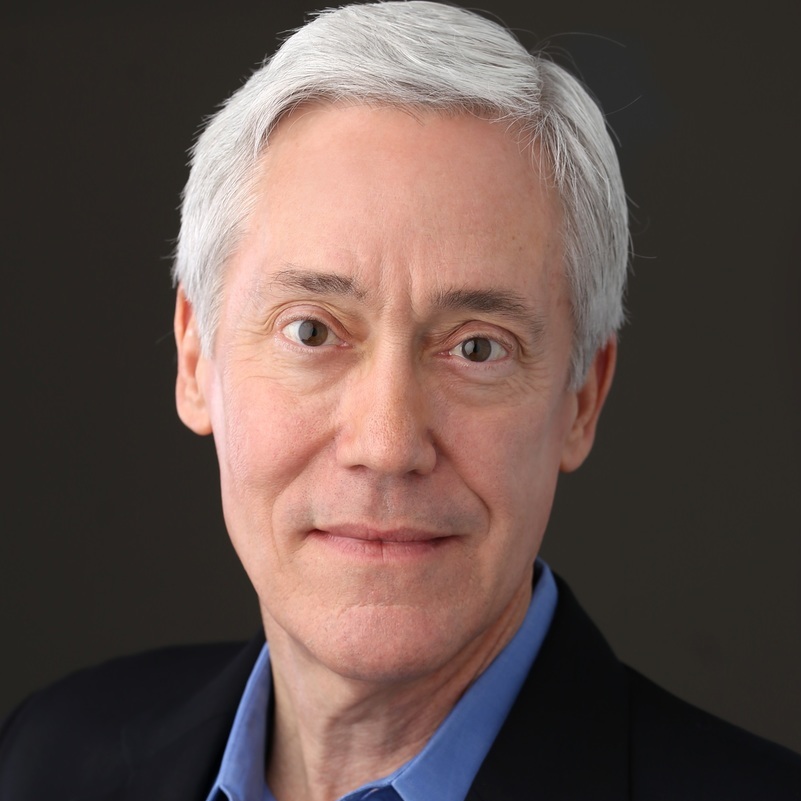 George Quillan was first elected Chair of the Morris Township Democratic Committee (MTDC) in 2018.  A Morris Township resident since 1997, he also serves as one of MTDC’s representatives for voting district 7, which is on the eastern side of the Township and includes Liberty Greens, the Honeywell development, Canfield Road, the upper parts of Moore Estate, and surrounding streets.

George is an actuary who worked in the insurance industry for nearly 40 years.  There, he served in executive positions, designing and performing risk control for life insurance and investment products.  He retired from industry in 2013.  Since then he has pursued his passion for teaching and has worked part-time as a teacher and tutor of mathematics and finance.  He is an adjunct professor of mathematics at Fairleigh Dickinson University in Madison, where he has taught basic skills courses, precalculus, graph theory, and statistics.

George received a B.A. from Yale in 1973 with a major in mathematics, and a master’s degree in mathematical finance from New York University in 1996.  He is a Fellow of the Society of Actuaries, and a member of several other professional organizations for actuaries and teachers.

George enjoys traveling, playing squash (not that he’s very good at it!), reading, explaining mathematical concepts to teenagers and adults, and discussing how to make government work for all people. 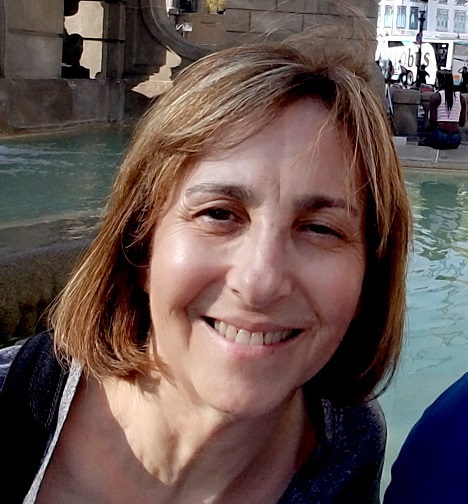 Melanie S. Hostetter was elected Vice Chair of the Morris Township Democratic Committee (MTDC) in June 2018.  In addition, she serves as the Democratic female representative for the township’s voting District 17.

For over 35 years, Melanie has had a varied career in speech-language pathology. Currently, she mentors/supervises first year SLPs on a part-time basis.  Many of Melanie’s positions, in states including Georgia, Delaware, California, Ohio and New Jersey, focused on children aged 3 through 15 in the public schools, with some therapy provided to high school students and adults. She has also worked in clinics, hospitals, home care, and private schools.

Melanie graduated from Ohio University in 1977 with a major in speech and hearing sciences.  She received a master’s degree in speech-language pathology from the University of Georgia in 1981.

Melanie enjoys gardening, reading, hiking, and yoga in her spare time.  She and her husband, Bill, have lived in Morris Township, where they raised one son, for more than 25 years.

Siva Jonnada was elected Secretary of the Morris Township Democratic Committee (MTDC) in 2021.  He has been serving as District 14 representative since 2016.

Siva also serves on the Morris Township Environmental Commission and is the liaison from Morris Township to the Whippany River Watershed Action Committee (WRWAC), of which he is now the Chair.  He has been in both positions since 2019. Siva is also a member of the Burnham Park Association.

For over 30 years, Siva was a Data Analyst for the New York Power Authority, the largest public electric utility in the country, where he monitored the performance of the company’s various power plants (hydro, fossil, nuclear). He left the company in 2018 to pursue other interests which includes helping improve his local community.

Siva grew up mostly in Morris Township where his family has lived since 1972.  He attended the public schools of the Morris School District and is an alumnus of Morristown High School.  He attended New York University where he received his Bachelors in Political Science.  Following that, he went to Pace University for his Masters in Computer Science.

Currently, Siva resides in the Township with his wife and two children. Among his many hobbies, Siva enjoys reading, writing, gardening, and travel.  He has also been a member of Toastmasters International for over 30 years where he has learned the art of public speaking for which he has won numerous awards as a speaker and as a district officer.

Among Siva’s many interests is a love of history.  One of the reasons why he enjoys residing in Morris Township is because history surrounds the are 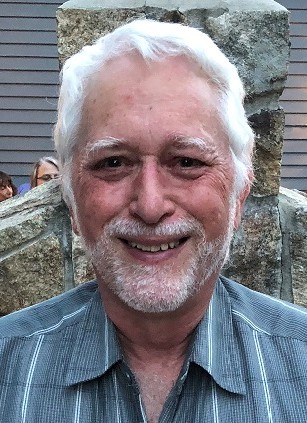 Josh serves on the board of Planned Parenthood of Northern, Central and Southern New Jersey.  In his precious spare time, Josh enjoys bicycling, birding, reading, crossword puzzles, and going to the theater and sporting events.  He is also a sports fan and a lifelong Yankees fan.

Josh and his wife, Eileen, have three grown children, and three grandchildren.  After the birth in 1981 of twin sons, who were small for their gestational age, Josh and Eileen founded a self-help support group for parents of premature and small-for-gestational-age newborns. They have been residents of Morris Township since 1977.