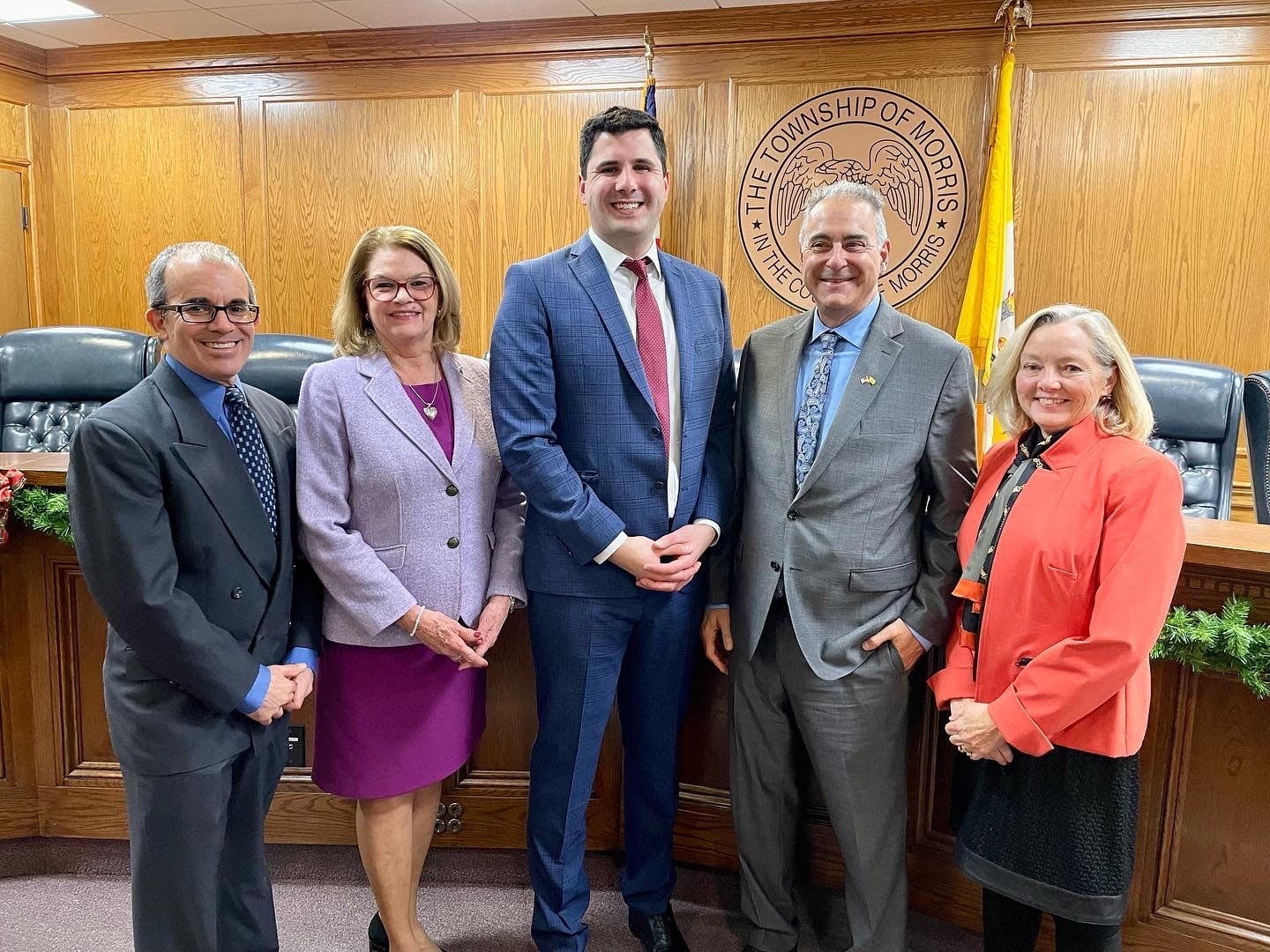 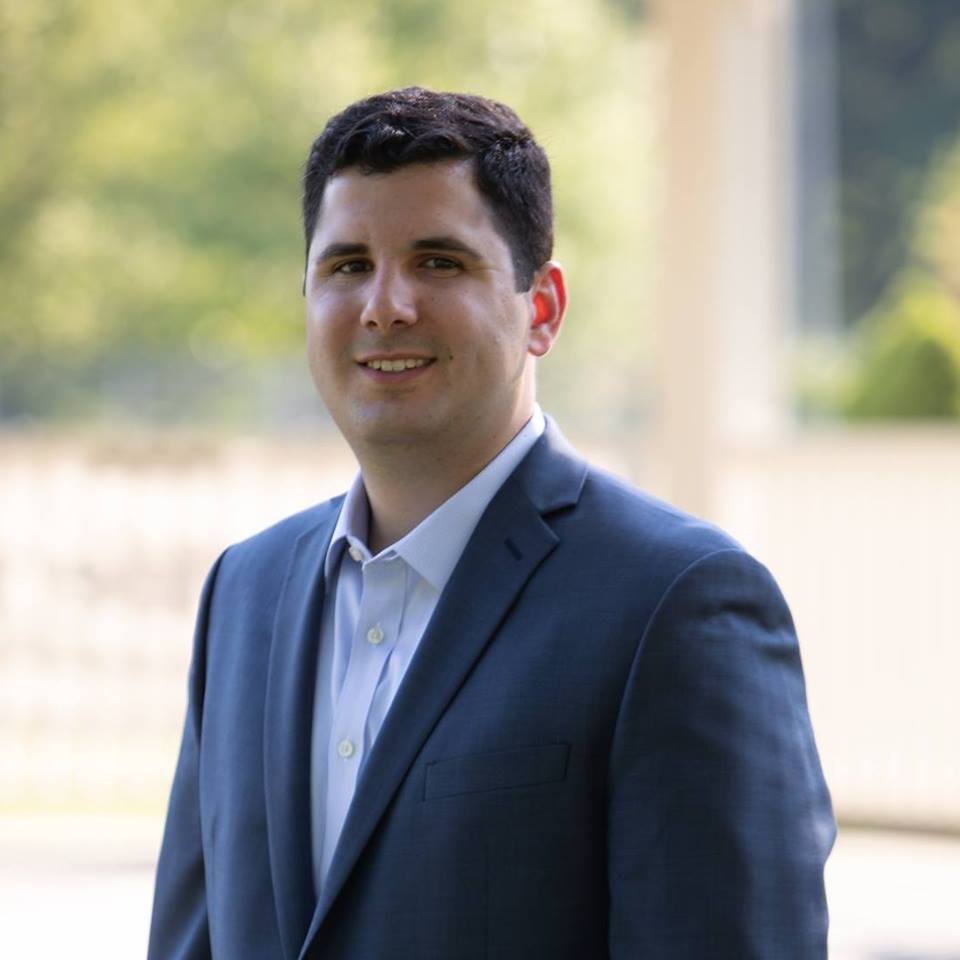 Mark Gyorfy, a Morris Township native, was elected to his first term of office in 2018. He also serves the community as a volunteer firefighter at Hillside Hose Company No. 1 on Western Ave., where he has been an active member for more than ten years.

Mark is a former Congressional advisor to U.S. Congressman Albio Sires (NJ-08), where he advised the congressman on financial services, homeland security, and veterans’ issues, among others, in his legislative office on Capitol Hill. Sires has said of Mark: “Mark worked tirelessly on legislation to help veterans, small businesses, and the homeless in the 8th District. He always put the needs of New Jerseyans first, and I know he will be a passionate public servant for his hometown.”

Currently, Mark works in Newark in the financial services industry as a communications manager. Previously, Mark held a similar role at a firm based in Jersey City. He received his bachelor’s degree in Government and Politics from the University of Maryland College Park and minored in Global Terrorism Studies.

Mark’s 2020 Committee assignments include serving as a member of the Standing Committees on Communications, Legislation, Infrastructure, Transportation and Circulation, and Sewer Utility. Mark also serves as the Township Committee’s liaison to the Office of Emergency Management.

Mark lives in the Burnham Park neighborhood and is engaged to be married to his high school sweetheart, Kelly. You can find him walking the trails in Jones Woods, tending his plot at the Community Garden, or at the firehouse. 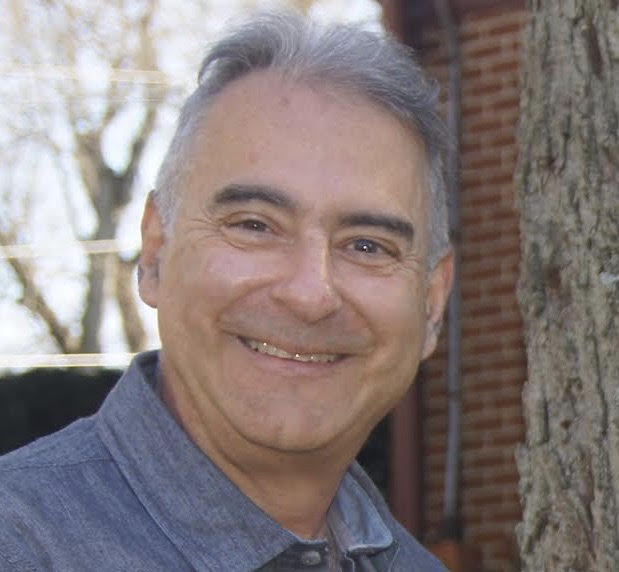 Bud has been a Project Manager for AT&T in Bedminster for almost a decade. His primary responsibility is managing multi-year, multi-million-dollar projects with a high impact on cost cutting via automation and/or streamlined business processes. Among his many achievements: Bud designed and spearheaded a reorganization of the vendor management information structure for AT&T’s worldwide suppliers into the AT&T Global Purchasing System, which increased billable revenue by more than $5 million.

Bud also served as President of a leading digital archiving company and grew the revenue by nearly 20 percent annually for the first five years. Additionally, he has a background in sales and market research.His volunteer work includes serving on the Morris Township Economic Development Advisory Council, and he is a District Representative for the Morris Township Democratic Committee. A father to three grown children, Bud is married to Lee Schwartzberg. He is also a former Vice President of the Jewish Community Center of Belle Mead. In 2019, Bud made his first run for Morris Township Committee and lost by only 8 votes to incumbent Republican Peter Mancuso, a former mayor who has served on the Committee for more than 20 years.

Bud holds a BA in Management Systems Analysis from California State University, Fullerton, and two master’s degrees: an MA in Educational Leadership from The College of New Jersey and a master of science in Systems Analysis and Design from Kean University. 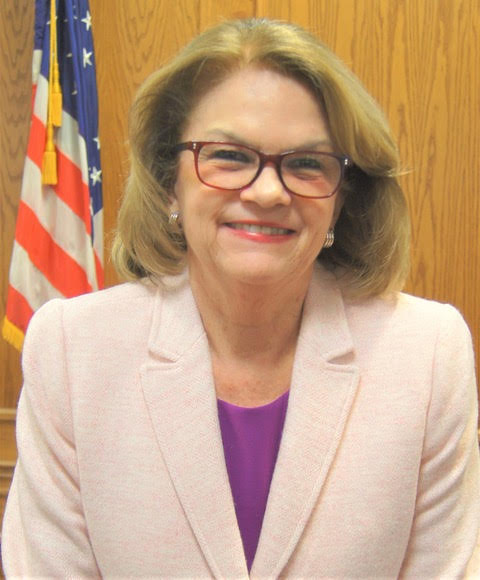 Cathy served as the first female Democratic Mayor of Morris Township. In her second year on the Morris Township Committee, she was voted Deputy Mayor.

Both as an elected official and a concerned citizen, Cathy has attended every Morris Township Committee meeting since 2013. She is a former chair of the Morris Township Democrats. A retired educator, she has two grown children and three grandsons.

During Cathy’s tenure as an elected official, she has been appointed to many of the Township’s boards, commissions and committees including: the Planning Board, where her special interest has been to improve communication with the public on land use issues; the Transportation Advisory Committee, which she spearheaded the creation of; and the Economic Development Advisory Committee, which she helped reinvigorate  and develop its new strategic plan. She also chairs the following standing committees: Public Works; and two new standing committees that she pushed to create in 2019: Environment, Energy, and Sustainability; as well as Transportation and Circulation. Additionally, she is a member of the following standing committees: Finance, Insurance, and Tax Assessor; Communications and Information Technology; Fire Department; and Legislation, Government Liaison, and Grants. In previous years, she served on Parks and Recreation; Sewer Utility; Infrastructure; and Shared Services (including the Municipal Court).

In 2018, Cathy established Office Hours, a monthly communication opportunity for residents to meet with two Township Committee members. Keeping one of her key campaign promises, she spearheaded the Collinsville Playground renovation and in 2020 the James Street sidewalk project. The communications tools that she helped put in place, especially video of the Committee meetings, are taking on new importance in the unprecedented emergency of the coronavirus pandemic.

Cathy holds a BA degree in English from Washington University and three master’s degrees: in special education from the University of Michigan; in Educational Leadership from National-Louis University; and in Negotiation and Conflict Resolution from Columbia University. 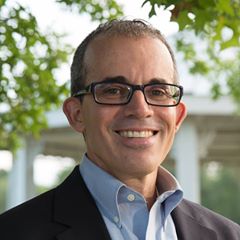 Jeff applies his engineering and analytical background to develop practical solutions and deliver results. He is an ardent believer in transparency and inclusion, fostering dialogue with people across the ideological spectrum by listening to their beliefs and concerns and working to deliver the best possible outcome for the entire community. 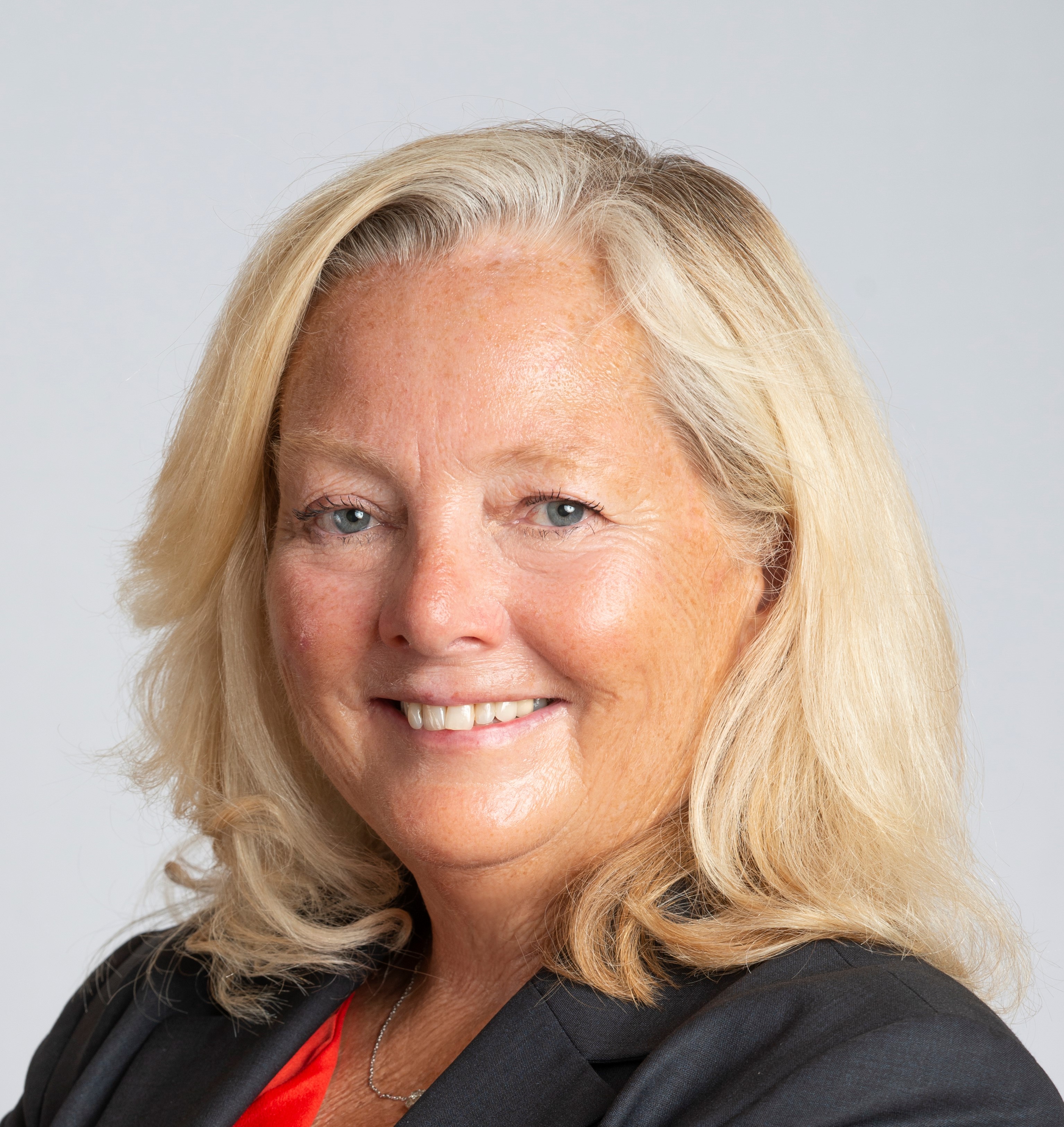 Like the League, she envisions a democracy where everyone has the right, the knowledge, the confidence, and the opportunity to participate. This is a cornerstone of our election process and every voice needs to be heard. An open and transparent government is essential to providing the residents of every community with factual information about issues to help them make their own decisions and engage in our electoral process. Presenting all the facts and giving guidance helps prepare residents so they can participate in the decisions they entrust to their local leaders.

As the newly appointed Morris Township Committee member, Donna will serve on several committees and looks forward to applying her knowledge and expertise to advance the goals of each one.

Donna has also always been a lifetime volunteer and advocate for advancing the growth and development of children especially through sports to maintain good health and learn to be mentally and physically adaptable to the skills needed to navigate life’s challenges. Teaching young people the importance of commitment, teamwork, and dedication to ensure success in all aspects of life is invaluable. At USA Hockey on the Executive Committee she provides strategic guidance to the organization, executive support and program management, as well as oversees the preparation of the budget and USA Hockey, Inc. financials. As Treasurer she helped execute strategic financial decisions especially through the pandemic for the 4th largest national governing body under the US Olympic/Paralympic Committee.

She is also the Vice President of the USA Hockey Foundation, the fundraising arm of the organization as well as the Chair of the Diversity, Equity, and Inclusion committee, preparing and organizing this work stream and guiding committee decision-making.

Donna graduated from the University of Hartford with a degree in Economics. She and her husband David have been 38-year residents of Morris Township, NJ and have four children and six grandchildren.