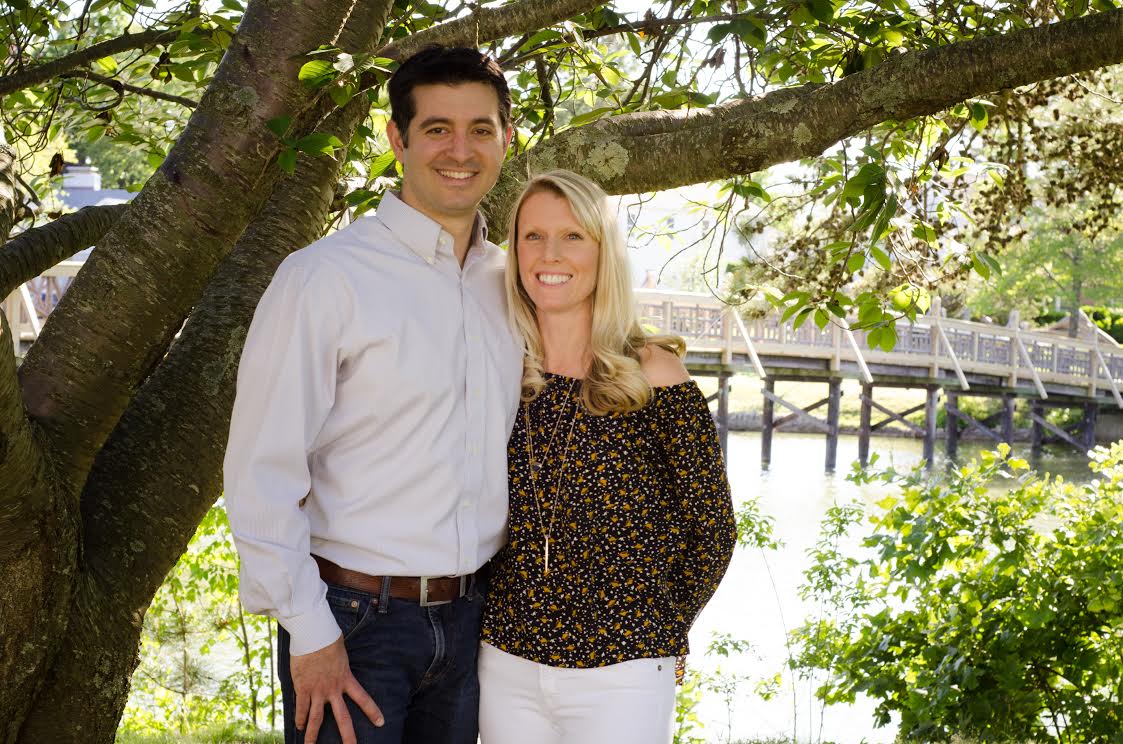 By Dan and Shannon Falkner

If you’ve been feeling a bit beaten down by climate news at the national level, here’s a bit of good news to cheer you: There is much we can do here at the local level to fight for clean energy and push our region toward a greater renewable energy supply. In fact, New Jersey just may be the perfect state to pioneer the clean energy revolution from the ground up. Here’s why.

Now, before you think this is one of those telemarketing-style pitches hitting you up for a great deal, we should clarify: Individuals shifting their own households to clean energy is not a feasible solution to the climate crisis. We just aren’t going to convince enough people to do the work to make the shift on their own.

As climate activist Bill McKibben has so eloquently articulated, for too long, we’ve bought into a narrative that tells us that our individual choices will be enough to change the world. That may sound lovely, but it’s exactly the kind of message that fossil fuel companies want us to promote. Individualist thinking shifts us away from collective political action, which can be mighty effective at ending the business models fossil fuel companies have profited from. It also keeps us spinning our wheels on how to “green” our own little lives, which basically ensures that traditional sources of energy (oil, coal, gas) remain intact while we fret over how to afford those solar panels.

The second reason that New Jersey is the perfect state for a clean energy transition is that it encourages a very specific kind of collective action to move us toward more renewable energy in our power grid: the Renewable Government Energy Aggregate. Municipalities are allowed to form an “R-GEA” to pool residents’ energy use and bargain with energy suppliers on behalf of all residents to secure a greater portion of renewable energy for the town. Doing so A) increases the portion of renewable energy in the power mix, and B) reduces the cost that residents pay for energy because of the collective purchasing power the R-GEA wields.

Dan and Shannon Falkner are Climate Reality Leaders with The Climate Reality Project. Through their work with Climate Reality, Dan and Shannon work to educate the public about the dangerous implications of climate change and the solutions at hand to address the crisis. Shannon is also involved with Citizens Climate Lobby, Morristown Chapter, where she advocates for carbon fee and dividend legislation. She teaches high school English and often writes about both education and climate. Dan served for nine years on active duty in the US Navy as an SH-60 Seahawk helicopter pilot, and he currently serves as a reservist, a role in which he interviews prospective students for his alma mater, the United States Naval Academy in Annapolis. He has an MBA from Columbia Business School and a background in finance, specifically in energy markets. Danny currently works for a Fortune 15 company developing business solutions based on machine-based learning. They live in Morris Township with their four-year-old son and their dog. The viewpoint expressed in this blog post is not necessarily an official position of the Morris Township Democratic Committee.