Being More Aware of Our Dangerous Trees 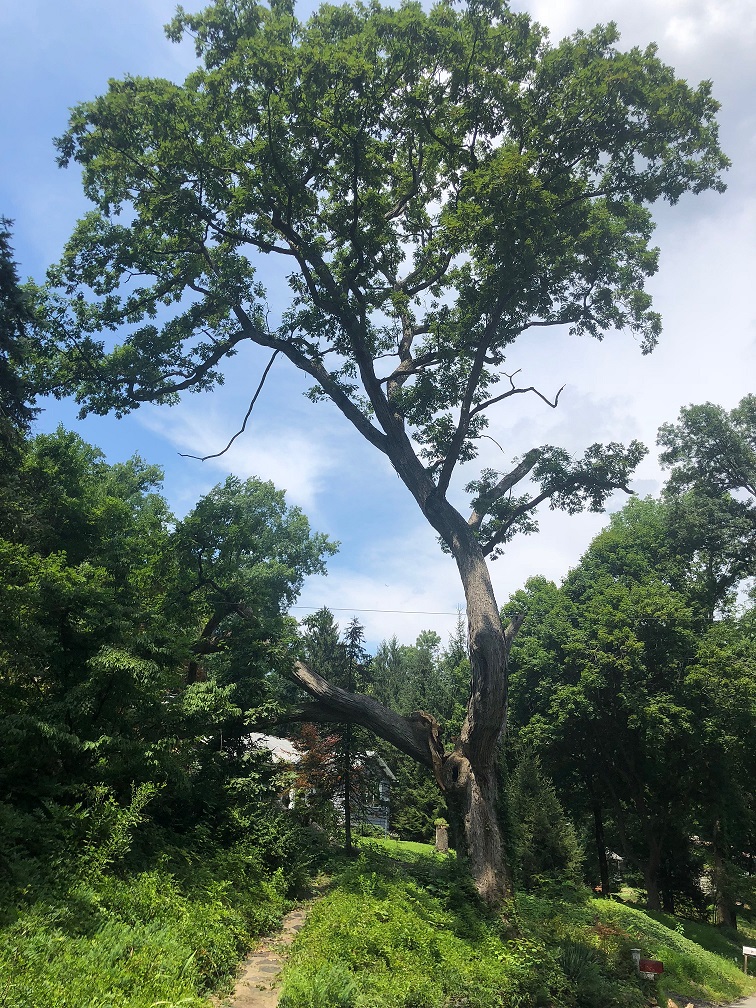 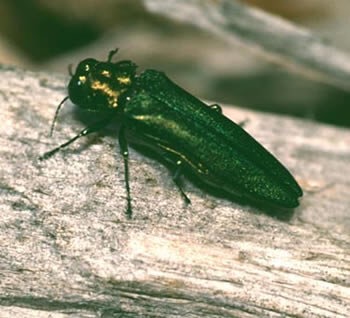 A woman was killed in June when a tree fell on her car while she was driving on Ford Avenue in Morristown.  A news article only mentions the injuries, but she died a few days afterward.

We live in an area where there are many older trees on our properties and throughout our town.  Because we have had numerous storms in the last several years, many of these trees have been weakened and are in danger of falling.

In my own voting District 14, many residents have been complaining about the state of the trees in Burnham Park and that neither Morristown and Morris Township are doing enough to resolve the problem.  I attended a contentious meeting hosted by Morristown Mayor Tim Dougherty that also was attended by Morris Township Mayor Peter Mancuso.  Some progress has been made, but there are still some complaints.  Part of the problem is determining whether any remedies fall within the charter that the Burnham family made when they deeded the property.

Recently, Mayor Mancuso and fellow Township Committee members, Bruce Sisler and Cathy Wilson, walked through the Burnham Park “Green Strip,” a heavily wooded, triangular-shaped field. Most of this area resides in Morristown, but a portion belongs to the township. Township Administrator Peter Quinn and Public Works personnel were there to explain both the short-term and long-term goals dealing with the green strip. As we walked through the area, we noticed many fallen trees and others that had sustained storm damage. The most pressing concern were those trees that were leaning toward the roadways and that pose an immediate hazard.

They also discussed the imminent danger of the emerald ash borer, which has been infesting ash trees over the past few years.  Although the emerald ash borer has not infested the ash trees in the township, it’s only a matter of time before they do.  Trees in nearby Somerset County already have been affected.  However, ash and other trees are plagued with problems aside from this particular pest.

I had to cut down two trees that have been on my property for over 50 years. The damage from recent storms had been so severe that this was the only remedy. Thankfully, both trees were in my backyard, away from pedestrians and drivers. Yet, the news of the recent fatality, plus the damage to power lines from the snowstorms this year, had made me more aware of my surroundings. I now look up more often to see the condition of the trees and their limbs, hoping nothing will fall on anyone.

While there is much natural beauty in our town, we should also be aware of our surroundings and the perils of nature.